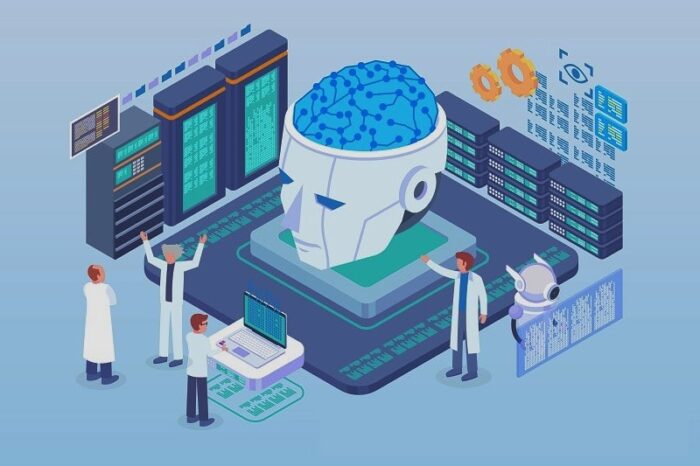 Links are articles that cause a lot of concerns about the difference between Intelligence and Automation. Artificial Intelligence is known as a term that came into use with the advent of neural networks in the 1960s. Since then, it has not made any special progress as it suffers from difficulties in obtaining computing power or data. In the 2010s, as computing power developed dramatically and big data became a trend, deep learning appeared, and it seems to be heading towards a golden age after that.

One of the examples from the post is: Can it be said that the technology that recognizes and automatically labels various objects on the road is more'intelligent' than a mushroom that adapts to and survives the changing environment? The link article has a negative view on this. In other words, to call it intelligent, it is not enough to'recognize' or'create' by a predetermined method, and it has a view that a mechanism that'adapts' (real time) to phenomena that has not been learned in advance must be included.

For example, when there is an interactive chatbot, the skill of responding naturally to previously learned knowledge has improved considerably, but it is difficult to see the way to remember this and answer it when I teach you, "The price of the impression is 1,200 won." . This is because knowledge-type chatbots are generally assumed to give information to users one way, and I think that true conversations should be able to teach each other.

Of course, these adaptive techniques through online learning are also being studied, but most of them consist of technologies that work as they are learned. If we define these technologies as “Fixed AI” or “Static AI”, we can predict that “Adaptive AI” or “Dynamic AI” will become an important axis in the future. (I think Few-shot learning can also be viewed from this perspective)

Artificial, but is it really intelligence?
AI is not just a tool for scientists to develop a new medicine, or for researchers to beat humans at chess, but something that impacts all of us, every day. Throughout Covid-19, AI has been...
Category: TrendAugust 17, 2020
Tags: featuredintelligenceautomation
Share This Article
Share on FacebookShare on Facebook TweetShare on Twitter Pin itShare on Pinterest Share on LinkedInShare on LinkedIn