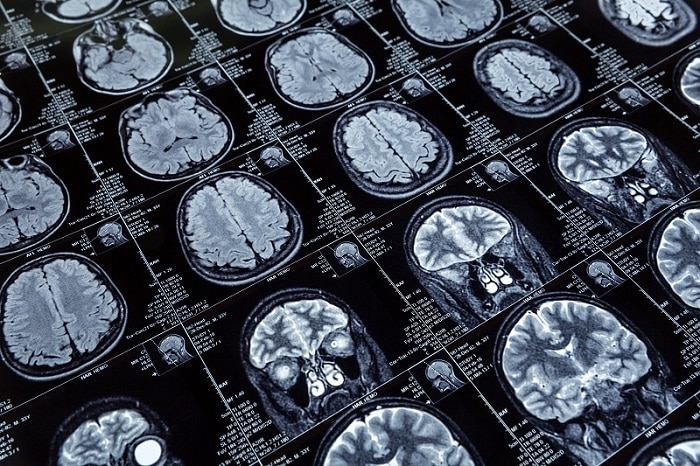 Dementia is a phenomenon in which the brain functions so much that it interferes with daily life. Alzheimer's is one of the biggest causes of dementia, accounting for about 60%-80%. At the Stevens Institute of Technology, the researchers studied how to use verbal information to quickly and early diagnose Alzheimer's, and published the results.

Artificial Intelligence Diagnoses Alzheimer's With Near-Perfect Accuracy
The team designed an explainable AI tool – a set of tools and frameworks to help you understand and interpret predictions made by machine learning models.

Studies have shown that people with Alzheimer's symptoms have special verbal tendencies. For example, pronouns are often used instead of proper nouns, and they are said to be indirectly circumscribed in expressions about themselves. Deep learning technology was used to detect and predict these subtle linguistic differences.

Specifically, it is not a free scenario speech, but a predetermined scenario to describe the situation. For example, they were asked to describe a “picture of a child stealing cookies from a jar”, and the answers were collected and analyzed. Each sentence was transformed into a 512-dimensional vector using attention and CNN, and a classification model was trained for each case of normal and Alzheimer's patients. As a result, it is said that the diagnosis rate has reached about 95%.

It is said that the part of free scenario speech is still being studied, and if successful, it is expected that Alzheimer's diagnosis can be attempted not from the form of a scenario interview, but from an email or post on social media. Of course, it will not be used as an accurate final diagnosis, but I think it will help to determine the group that needs early diagnosis.

A collection of AI projects for mobile devices (Awesome Tensorflow Lite)
March 19, 2021
Weekly Popular
Most Liked
Go to Top
Subscribe to our newsletter
Every week, various AI-related trends, research results, and Smilegate.AI employment information are shared.
You can cancel your subscription at any time.