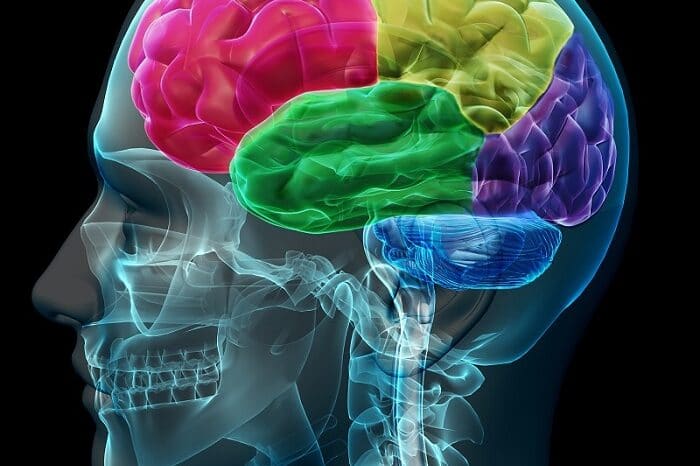 Five Functions of the Brain That are Inspiring AI Research
Attention, memory, imagination, inference, continual learning are cognitive functions of the human brain that are at the forefront of AI…

In this article, there are five functions that the current AI does not have, but the human brain performs well: attention, episodic memory, imagination, inference, and continual learning.

Since the functions performed by humans are so diverse and complex, AI studies so far have focused on solving each problem after dividing human functions into unit functions with clear input and output such as speech recognition, speech synthesis, and knowledge Q&A. It is true that some achievements are being made in these areas, but this kind of unit technology alone cannot mimic humans. In the future, it is expected that research on the overall operation method when unit functions are combined as well as the five abilities presented above should be conducted.

A collection of AI projects for mobile devices (Awesome Tensorflow Lite)
March 19, 2021
Weekly Popular
Most Liked
Go to Top
Subscribe to our newsletter
Every week, various AI-related trends, research results, and Smilegate.AI employment information are shared.
You can cancel your subscription at any time.