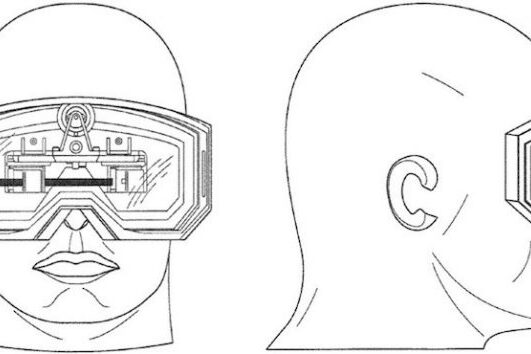 Assuming that the completeness of a human-like character equipped with human-like AI has improved tremendously, displaying it on a 2D plane such as a computer or smartphone screen and interacting with a mouse, keyboard, and touch will not fully use its potential. I think.

The alternatives to this are technologies such as AR or VR, but it is evaluated that there is still a distance to come to the mainstream in terms of realism and operation. However, it is known that the ultra-high resolution VR headset project N301, which Apple is preparing for release in 2021, has greatly improved the sense of reality, and the combination of the VR game Half-Life Alyx and Valve Index, which is mentioned as a GOTY candidate, is a mouse + keyboard. It shows the possibility of intuitively solving difficult operations.

Personally, even if it is not a game, I think that various applications based on a virtual environment similar to real life will appear. Of course, “AI” is not essential here, but I think it can be the main application space for Human-Like AI.

Will Apple's ultra-high resolution'VR headset' be released in 2021?
With the release of'Apple Glass (tentative name)' falling every year, Apple's first VR headset may appear before glasses. Reported on the 19th (local time) that Apple's immersive experience headset, codenamed'N301', will be released as early as 2021 or 2022. Also shared behind the scenes about the development of the N301. Apple's AR/VR team, now led by Mike Rockwell, originally designed the N301 as an ultra-high-performance headset. However, the prototype showed extreme heat problems, which Rockwell suggested...
Category: TrendJuly 29, 2020388 Views
Tags: VR
Share This Article
Share on FacebookShare on Facebook TweetShare on Twitter Pin itShare on Pinterest Share on LinkedInShare on LinkedIn