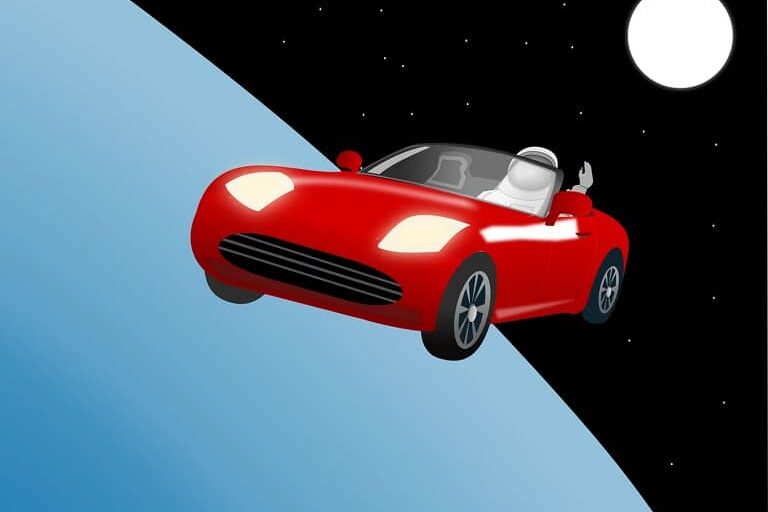 I recently read about the relationship between human abilities and neural networks. Although it appears in the article, the way the human brain and neural networks operate have similar corners, but I don't think they need to be the same. Rather than imitating fish to swim, you can build a submarine, and make an airplane rather than imitate a bird to fly. (This is the author's example)

Even humans use all of the above features comprehensively. It is still unclear whether all of these synthetic characteristics can be shown in a single network, but the possibility seems to be evident when we look at GPT-3, which recently attempts to solve multiple tasks with one model. I wonder if the large flow chart of AI research will go in the direction of contemplating how to converge and integrate unit technologies unlike until now, when evaluating the recognition rate of a specific task.

Five brain functions to consider in AI research
January 18, 2021
Weekly Popular
Most Liked
Go to Top
Subscribe to our newsletter
Every week, various AI-related trends, research results, and Smilegate.AI employment information are shared.
You can cancel your subscription at any time.