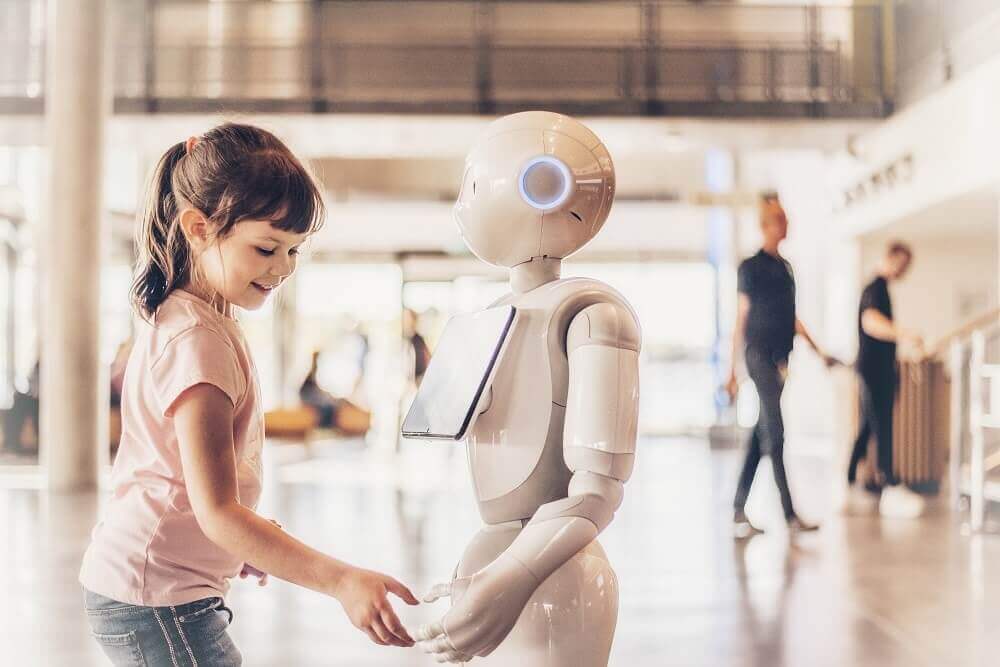 This is a video of IBM's emotional robot Nao-mi.

[Summary of Contents] A robot that says he doesn't want to do with a person who asks to destroy a tower that has been difficult to build. The robot cries at constant demand and eventually breaks it down.

Watching the video, my heart hurt a lot.

The robot that expresses the mind and interacts with it moves the human mind. I thought this was a human-like robot^^ If I could live, I would like to buy a companion robot^^