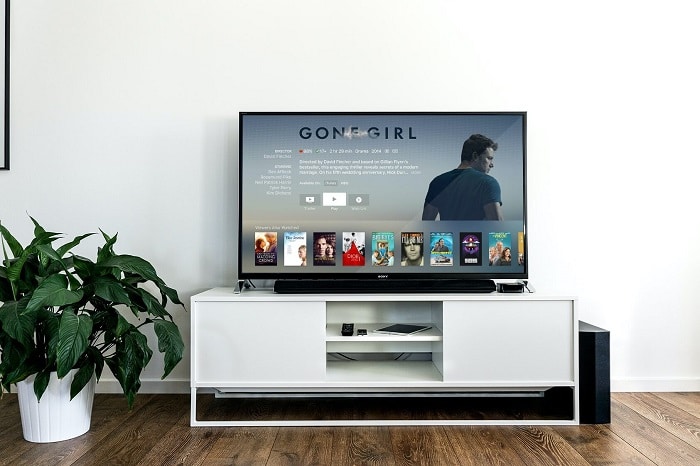 MELD has over 1400 conversations and 13000 utterances from the Friends TV series, and several speakers participated in the conversation. Each utterance is categorized as one of seven emotions: anger, disgust, sadness, joy, neutral, surprise, and fear, and there is an emotion (positive, negative and neutral) annotation for each utterance. Here is an example contained in the MELD data set:

Here are the links of EmotionLines and MELD.

EmotionLines: Dialogue Emotion Dataset
We introduce EmotionLines, the first dataset with emotions labeling on all utterances in each dialogue only based on their textual content. Dialogues in EmotionLines are collected from Friends TV scripts and private Facebook messenger dialogues. Then one of seven emotions, six Ekman's basic emoti…

GPT-Neo: Open Source GPT-3 Project
April 8, 2021
Weekly Popular
Most Liked
Go to Top
Subscribe to our newsletter
Every week, various AI-related trends, research results, and Smilegate.AI employment information are shared.
You can cancel your subscription at any time.