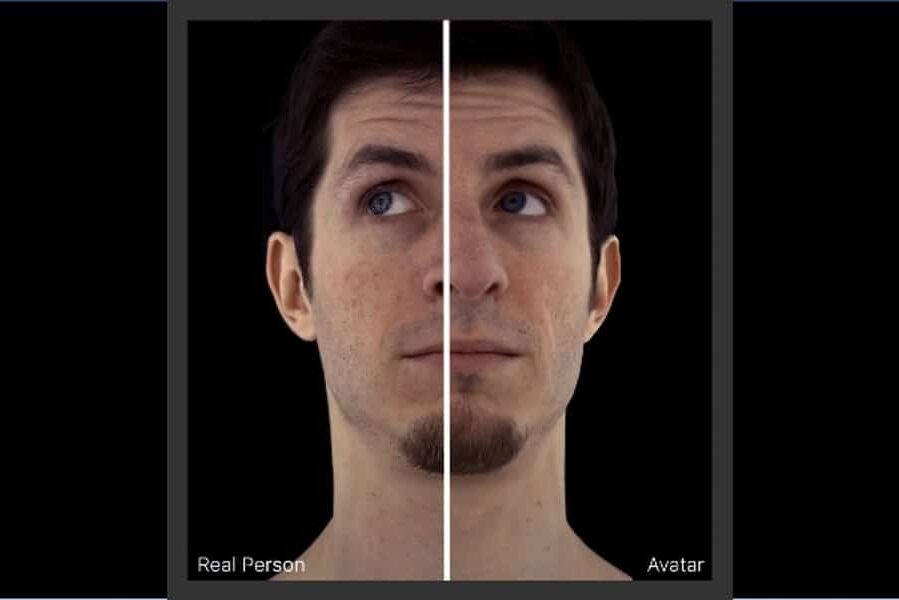 A demo video of Facebook's digital human project under the name “Codec Avatar” has been released. This is an added part compared to the 2019 video, and the avatar appearance has been changed to be more realistic and shows the technique of tracking the entire body without a marker.

When the Codec Avatar was first released in March 2019, it showed a technique to create an avatar by elaborately modeling a human head and face. In May 2019, a prototype of a technology that tracks the entire body without markers will be announced. This year, in 2020, we announced a technology that creates 3D models of people from one camera. (PIFuHD)

The obvious trend is that Facebook is looking at virtual space, digital humans as important (perhaps next to the web), and is taking a technically cost-effective orientation (reducing the number of cameras required). Currently, VR (+ Digital Human) is a niche market platform, but I think it could become a mass market platform in the future.

JALI's face animation technology used in CYBERPUNK 2077
December 2, 2020
Weekly Popular
Most Liked
Go to Top
Subscribe to our newsletter
Every week, various AI-related trends, research results, and Smilegate.AI employment information are shared.
You can cancel your subscription at any time.