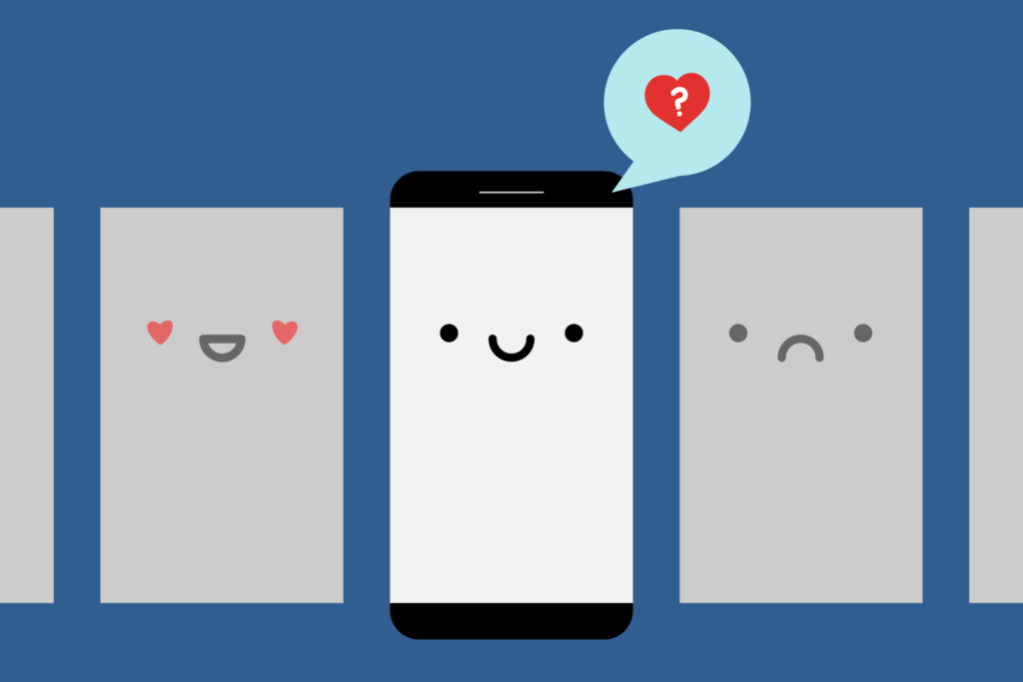 The main task of AI chatbots is to answer questions such as explain product information, inform schedules, and check the weather. Perhaps, when these technologies are maximized, we can reach'Super Human AI' for some human field called'knowledge'.

However, in the case of “Human-Like AI”, it is necessary to consider the overall human ability rather than maximizing specific functions. Parts like emotions, for example. Early attempts, called Emotional Chatbots, work by extracting emotions from conversations and producing different reactions accordingly.

Replika is a chatbot built in this way and is open sourced under the name CakeChat. It is also available as an app, and the main purpose is to be a virtual friend to share concerns with.^^ The public conversation engine is somewhat old technology, so it feels lagging, but if you apply the latest technologies, it will be much better overall. Humans have both reason and emotion, and current AI technologies are focused on copying the cognitive organs and reason. If further research on emotions is conducted in the future, I think there will be a lot of progress in terms of user experience with chatbots.

The open source CakeChat is a bit old and currently in an archive that is not updated, but it's a fun code that can be relearned and includes sentiment detection. 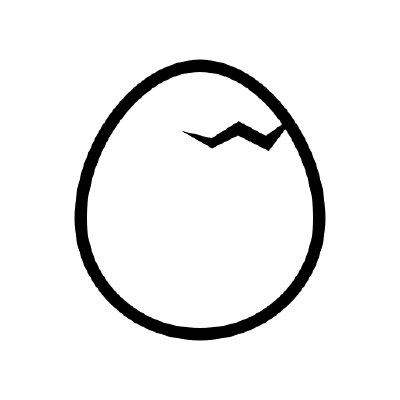 lukalabs/cakechat
CakeChat: Emotional Generative Dialog System. Contribute to lukalabs/cakechat development by creating an account on GitHub.
The Emotional Chatbots Are Here to Probe Our Feelings
Software developer Eugenia Kuyda is releasing the code to her Replika chatbot, which can inject emotion into conversations.
Categories: Interaction, CodeJuly 29, 2020639 Views
Tags: emotionchatbot
Share This Article
Share on FacebookShare on Facebook TweetShare on Twitter Pin itShare on Pinterest Share on LinkedInShare on LinkedIn

RepVGG: a new interpretation of the Residual Network
January 30, 2021
Weekly Popular
Most Liked
Go to Top
Subscribe to our newsletter
Every week, various AI-related trends, research results, and Smilegate.AI employment information are shared.
You can cancel your subscription at any time.