Techniques for generating questions from paragraphs 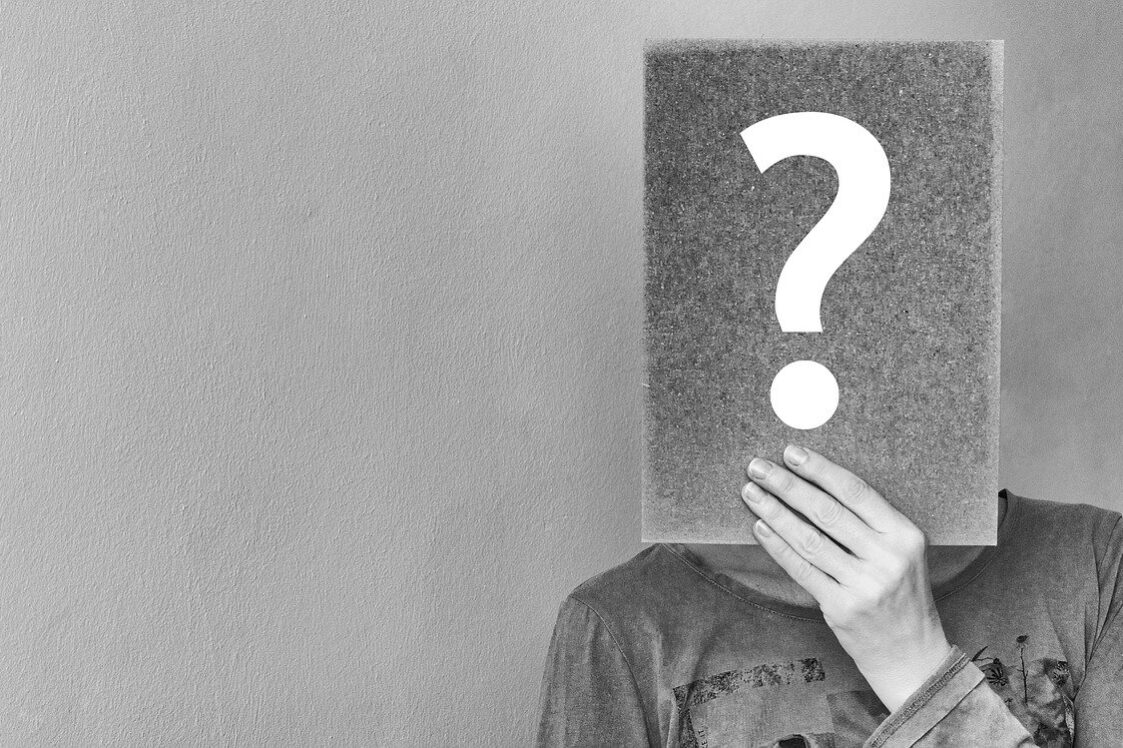 Problems, commonly referred to as Q&A tasks, aim to learn from a data set that records questions and answers in pairs, so that when a question is asked, an appropriate answer is produced. You can think of a chatbot. Unlike this, question generation is a task that automatically generates questions that can appear in the paragraph when you give it a paragraph.

This technology can be used in self-supervised learning, which automatically generates and learns data sets for Q&A tasks, and can also be used as a technology to implement asking (rather than answering) property of chatbots. The github repository below is a question generation model created using SKT KoGPT-2, and the trained model can also be downloaded. 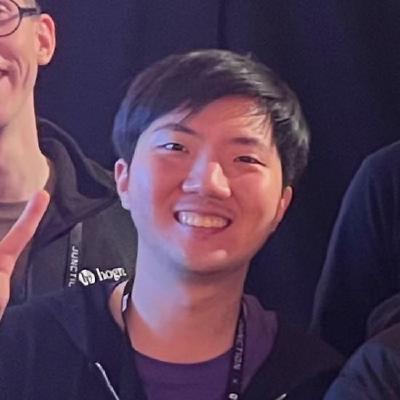 Also, the following link is an article on how to create a multilingual question generation model using mT5, Google's multilingual language model.

How to Finetune mT5 to Create a Question Generator 🤔(for 100+ Languages)
Its been a month since Google released the massive multilingual model mT5. I was really excited to perform some crazy experiments using mT5. The special quirk about mT5 is its ability to perform any…

In order to create a dialogue model that actively asks questions rather than answering passively, there are many things to think about other than question generation, such as determining when to ask questions, but it seems that all these technical elements are needed to enable more natural dialogue.

Die or Upload?
2022년 September 15일
Weekly Popular
Most Liked
Go to Top
Subscribe to our newsletter
Every week, various AI-related trends, research results, and Smilegate.AI employment information are shared.
You can cancel your subscription at any time.