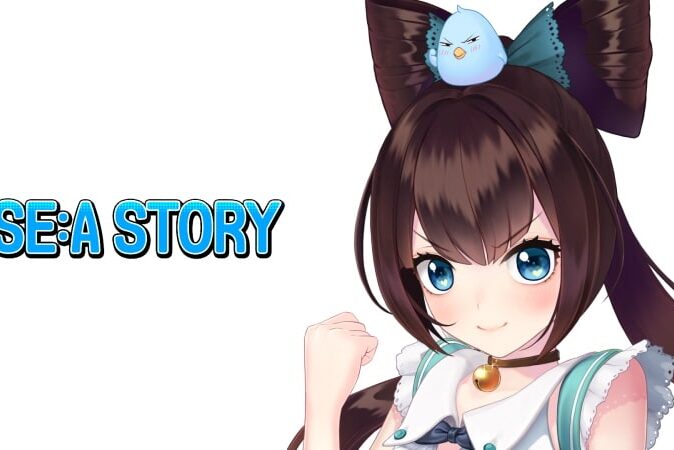 [2020-1228] Smilegate Entertainment (CEO Jang In-ah) aims to contribute to the place where'SE:A', who started as Korea's first virtual creator and stood as an online celebrity, makes the world more beautiful for the holiday season 24 It was announced on the 28th (Mon) that the donation concert will be held through a live time relay.

SeAH will hold a live donation concert on YouTube and Twitch Channel'SeAH Story' for 24 hours from noon on the 29th to 11:59 am on the 30th. SeAH is planning to re-release contents that have received positive responses from viewers through donation concerts, and introduce a new section where viewers can actively participate.

At this donation concert,'Heungseon-jwa' and'Chungman-jwa', who had previously conducted the SeAH story together, are scheduled to attend. All of Smilegate's SeAH team are fully prepared to support the broadcast. In particular, for this broadcast, the SeAH team invited special guests and prepared a collaboration with other creators requested by viewers. Special guests can be confirmed through broadcast.

In addition, at this donation concert, SundayToz, a subsidiary of the Smilegate group, and'Stove Indie' in the Smilegate stove also expressed their intention to work with SeAH. The donations collected through the support of both companies and the support of viewers will be used for the IT infrastructure support project of the multicultural alternative educational institution'Haemil School' through Smilegate Hope Studio.

SeAH introduced the'Mark Three (MK.3)' version by replacing SeAH's voice actors with the start of SeAH Story's season 2 in July. Since then, it has switched to live streaming and the number of subscribers to YouTube and Twitch channels is constantly increasing. In addition, all the proceeds from viewers' donations and advertisements are conveying the good influence of SeAH through Smilegate Hope Studio.

Smilegate Entertainment, PL Choi Won-seok, said, “We have prepared a live donation to repay SeAH’s love since the transition to live streaming. I plan to donate. I would be very grateful if many people watched and sympathized with the purpose of donation and participated in it.”

Meanwhile, SeAH is the first virtual creator in Korea that was born in 2018, and is a YouTube channel called'SeAH Story' (https://www.youtube.com/channel/UCKg3SYrZl5zskG5fkexUPCQ) And the Twitch channel (https://www.twitch.tv/sea_vtuber) To meet the viewers three times a week.

버추얼 아티스트 한유아에 대한 모든 것, A to Z
2022년 May 9일
Weekly Popular
Most Liked
Go to Top
Subscribe to our newsletter
Every week, various AI-related trends, research results, and Smilegate.AI employment information are shared.
You can cancel your subscription at any time.