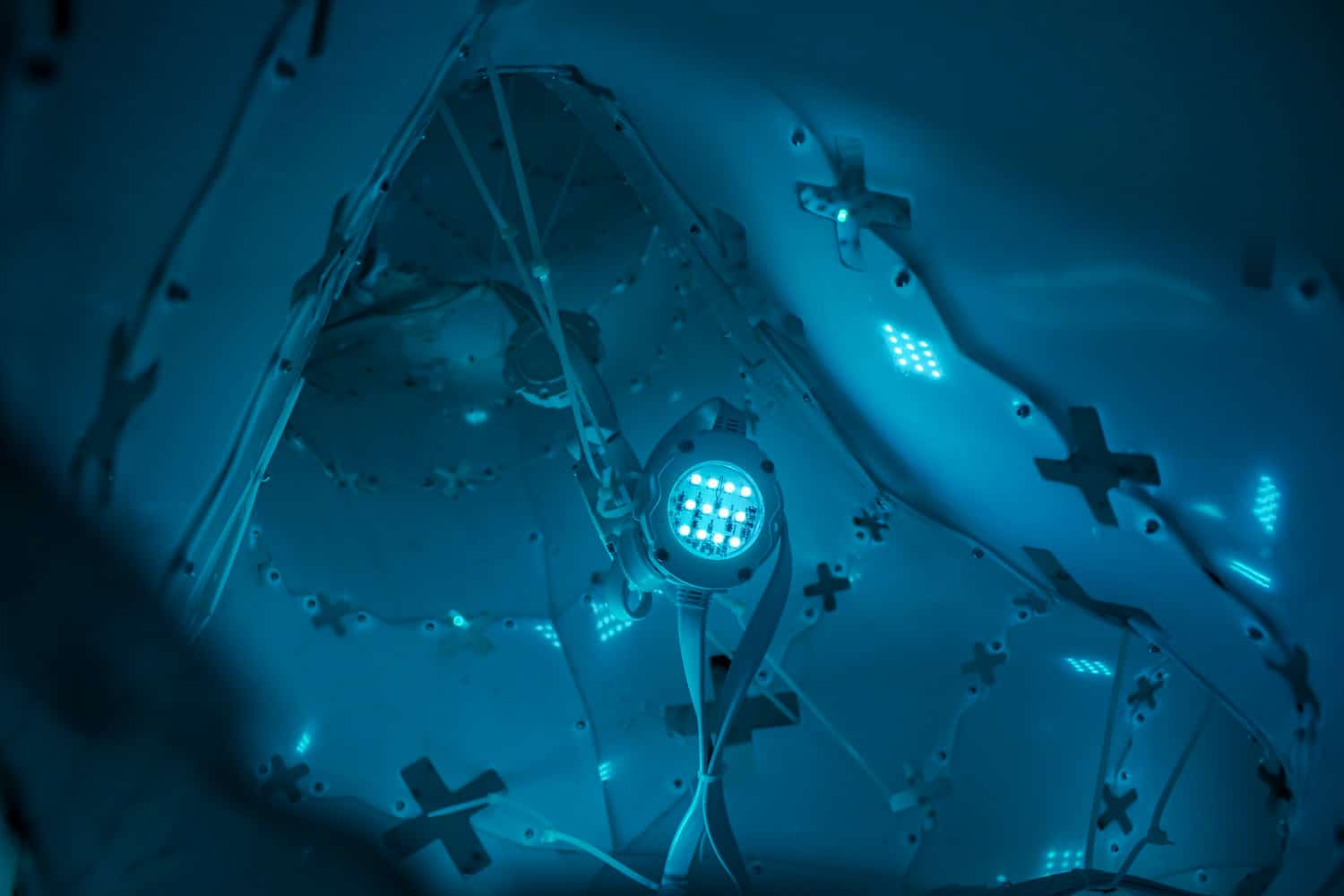 When drawing imaginations as a child, robots in outer space were a favorite material. Looking back, artificial intelligence has emerged as an important subject in the media, from cartoons (Galaxy Railroad 999) to artificial intelligence computer captains that move trains to recently released Humanoid movies. In the movie, they appear in various forms, such as a friendly friend who exchanges jokes, a smart secretary who supports actions, and an emotional companion who falls in love. Most of the protagonists are deeply attached to this artificial intelligence. In the process, there are many scenes where the robot makes minor mistakes to the protagonist. It also enriches the screenplay of the film, such as leaving the protagonist in embarrassing and difficult situations, resolving misunderstandings, getting to know each other, and so on. This is a scenario that even non-AI people can do. It is not very different from our current appearance. Even a small child cannot behave right away like an adult. They learn from their family, teachers and friends around them and form their own self. If you do something wrong, you will be scolded and reflect. In conclusion, whether artificial intelligence or humans, we think and output based on data and experience (Input).

In 1950, British mathematician Alan Mathison Turing proposed the Turing Test in his paper Computing Machinery and Intelligence. It was a test to determine how similar machines can conduct conversations to humans. It is a form of determining which is the computer based on the questioner and the respondent. At the time, the phrase “Intelligent Machinery” was used, which is a similar concept to today's artificial intelligence.

Recently, researchers at the University of Pennsylvan in the United States (MIT University of Pennsylvan) proposed a simple Minimal Turing Test method. It's a way to distinguish humans from machines with just one word. In the first experiment, they were forced to choose words that were difficult for machines, but easy for humans to use. As a result, the greatest weight was words related to the mind, such as emotions and perceptions. Later, in the second experiment, we asked a word that is likely to be used by humans. As a result, many words such as love, mercy, and compassion were chosen. The researchers said that the subjective experiences of individuals are very important when distinguishing between artificial intelligence and the human mind, and the research results were published in the Journal of Experimental Social Psychology.

Today, some developers complain that the media has raised expectations for emotional AI. People's expectations are very high, but artificial intelligence in reality is difficult to grasp human emotions in real time, and it is only at the level of learning data a little. Maybe the term thought and emotion itself is too comprehensive, so I think it would be a way to subdivide and organize it by field, such as the characteristics of the service and the context of use, which is not an all-round type.

For example, it is to identify the user's behavior patterns in the artificial intelligence service to be provided, and to derive the core functions of the service through behavioral variables and behavior pattern mapping. Artificial intelligence research in recent years goes beyond passive services that support users' needs, and is moving toward an active direction of recognizing and suggesting individual situations, and is striving to resemble people's emotions with their own individuality. . With the development of technology in the future, the frequency of communication with artificial intelligence will increase more and more. And these relationships will become increasingly intimate based on emotional exchanges and expectations.

ML 모델 Lifecycle 관리 – MLflow
2022년 November 8일
Weekly Popular
Most Liked
Go to Top
Subscribe to our newsletter
Every week, various AI-related trends, research results, and Smilegate.AI employment information are shared.
You can cancel your subscription at any time.