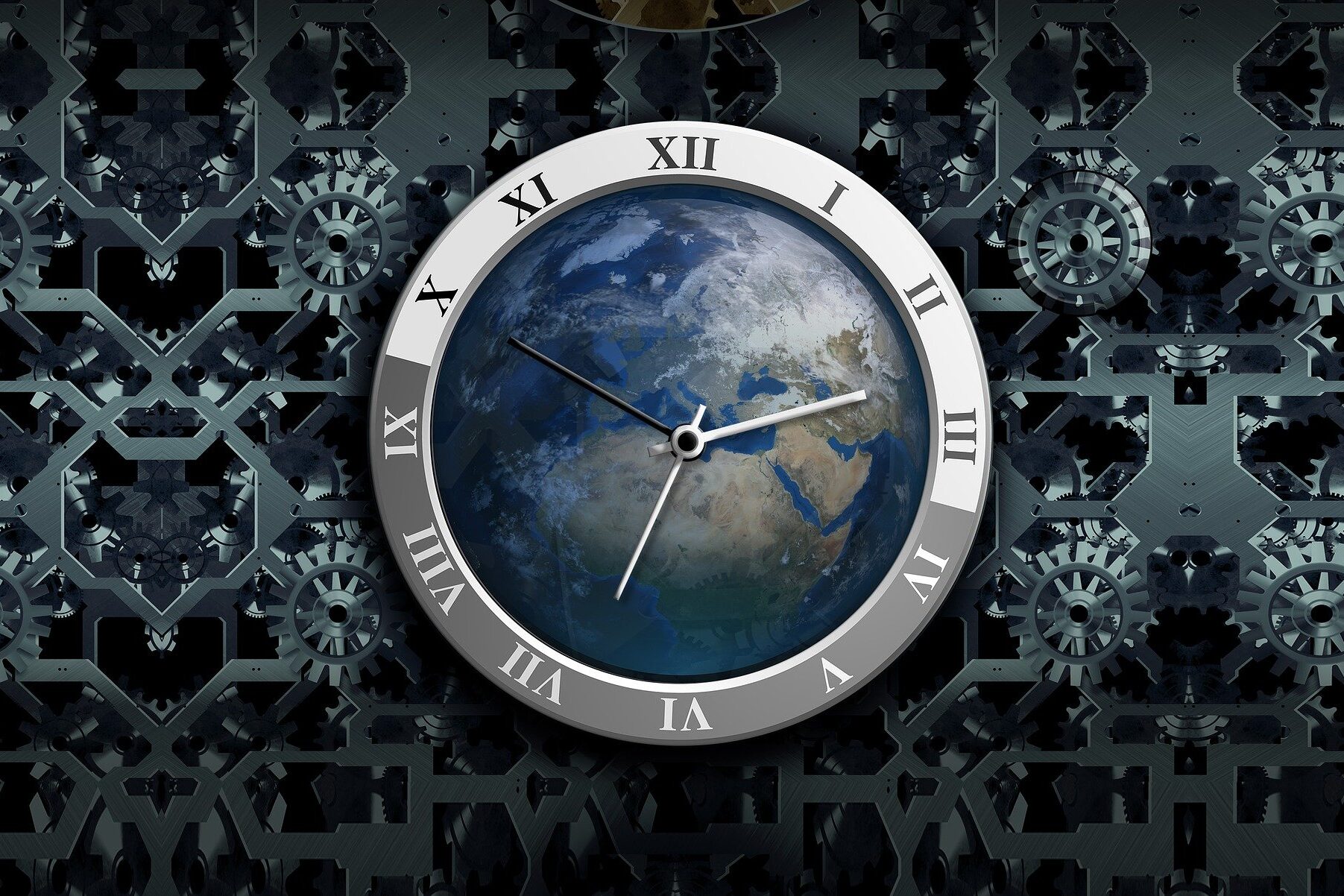 The TadGAN algorithm developed by the MIT research team is known to have better performance than previously known models in detecting anomalies by analyzing time series data.

I know that many companies researching anomaly detection are currently researching using TadGAN in various fields (financial and aerospace, IT, security and medical fields).

Current state-of-the-art unsupervised learning methods for anomaly detection suffer from scalability and portability issues. In this regard, by introducing TadGAN, an unsupervised learning anomaly detection approach built based on a Generative Adversarial Network (GAN), it has a surprising effect different from the existing time series data analysis method, and many additional studies are being conducted in various places.

How TadGAN Works [Learning and Prediction]

A sliding window is introduced to divide the original time series data into signal segments in order to obtain training samples in a fixed number of seconds.

You can see that the reconstructed data is well built based on the original data.

Let us calculate the difference between the actual data and the reconstruction data. Critic Score is a score that expresses how close the given data is to the real thing by using the previously trained Critic score for error calculation.

Set how much the red Error score below exceeds the threshold and detect the degree of Anomaly.

Limitations of TadGAN and Ways to Improve Performance

It is also known that there is no way to evaluate model performance on unlabeled datasets with unknown anomaly .

By artificially generating labeled anomaly cases in raw data and optimizing them based on them, it is possible to optimize models that are rare and difficult.

I hope that there will be further developments in time series data analysis, which I thought was difficult, based on TadGAN in the future.