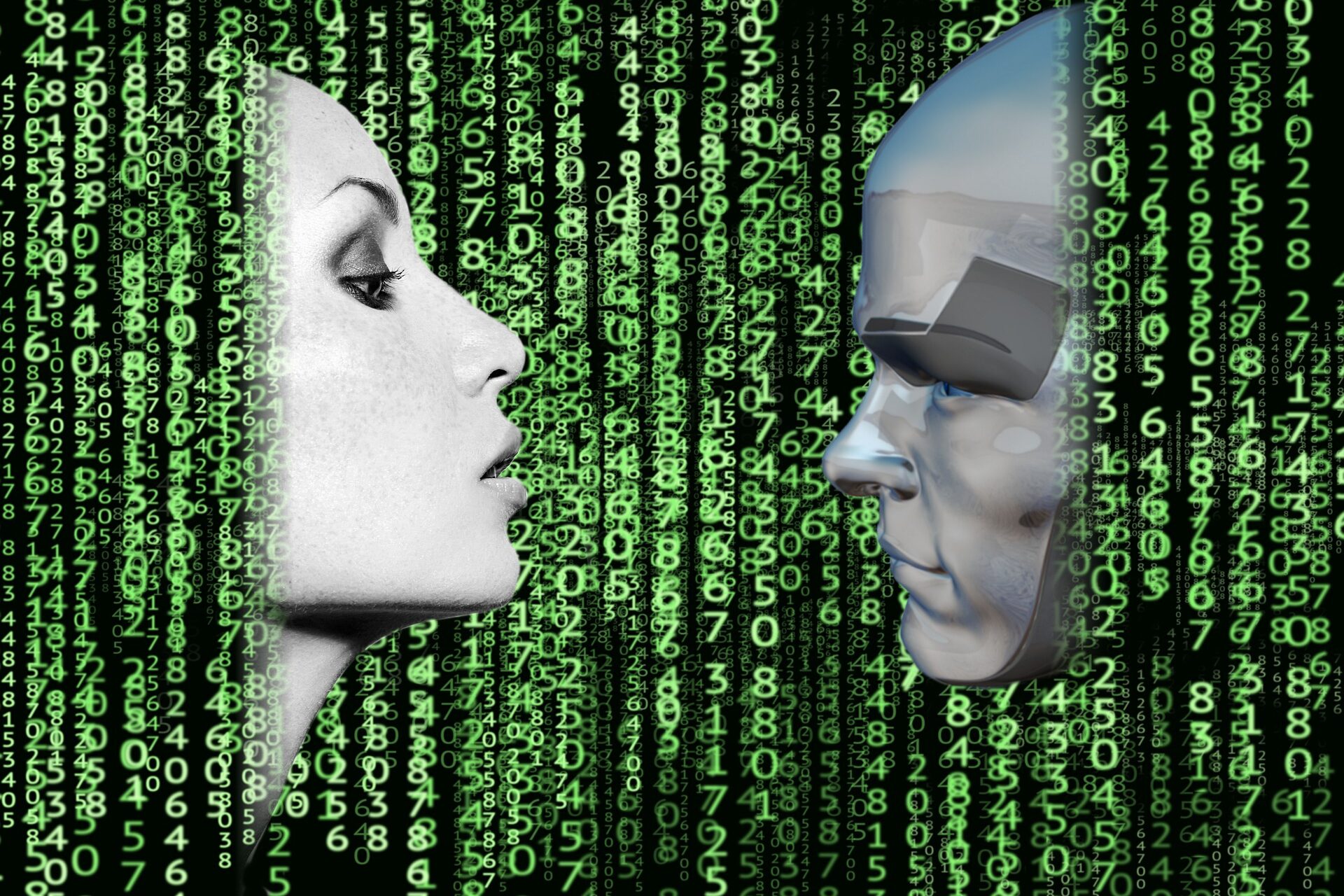 It's been over two years since I've been interested in the Open Domain chatbot and came across papers about Blender 1.0 and Meena. At the time, there was a question as to how many years would it take to have the plan to have a consistent long-toned conversation and an accurate knowledge response that they claimed would overcome in the future. The reason is that the limitations of the open domain chatbots that have been released so far are very far from human conversations, such as searching based on stored data, babbling when the conversation is long, and giving vague answers to questions about missing information. because of.
However, the blender 2.0 announced by Facebook AI this time overcomes the limitations of the previously presented open domain chatbot and is evaluated to be superior to GPT-3.
In this article, I would like to share the characteristics of the existing model, the summary of the characteristics of blender 2.0, and a review on related papers.

Features of past releases of Google Meena & Facebook Blender 1.0

Comparing the characteristics of the bots above, the difference between the existing bot and the recently released blender 2.0 is that multi-turn conversations are possible, the persona can be maintained for a long time, and real-time information can be updated through internet search.

If you look at the characteristics of blender 2.0 above (image on the left), GPT-3, which learned a large amount of data, provides past information as an answer and asks a question, whereas blender 2.0 answers the latest information. And while blender 1.0, which was previously released, asks questions vaguely if you do not know the answer, blender 2.0 searches and reflects new information into the conversation to give natural answers. Bot's real-time search function seems to help the other party not only to acquire information but also to continue a natural conversation.

What has Facebook AI done to overcome this limitation? Below is a review of one of the recently published papers.

In order to overcome the limitations of the long-term memory of the existing open domain chatbot, it is said that the method of summarizing and recalling previous conversations, and retrieving and updating information, performed better compared to the existing models.

Blender 2.0 has added the ability to provide information through real-time search rather than knowledge based on learning while having personalization information similar to that of a person and having a memory. This is an innovation that takes the effort out of training large models.
What chatbot will surprise us next? Google Meena 2.0? Or maybe the Facebook research team is working on the next version, blender 3.0? I look forward to seeing what other high-performance technologies will come out in the future.